“There is no perfection, only beautiful versions of brokenness.”
—Shannon L. Alder 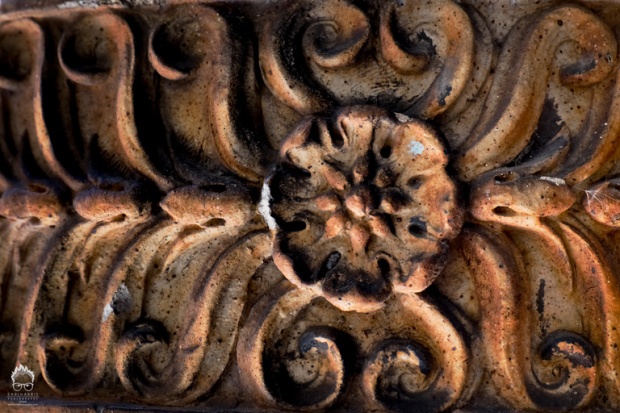 “No matter how corrupt, greedy, and heartless our government, our corporations, our media, and our religious and charitable institutions may become, the music will still be wonderful.”
― Kurt Vonnegut, A Man Without a Country

“…In Jack Nasar’s research on American’s taste in homes, only one group preferred the modernist house: architects.”
― Winifred Gallagher, House Thinking: A Room-by-Room Look at How We Live 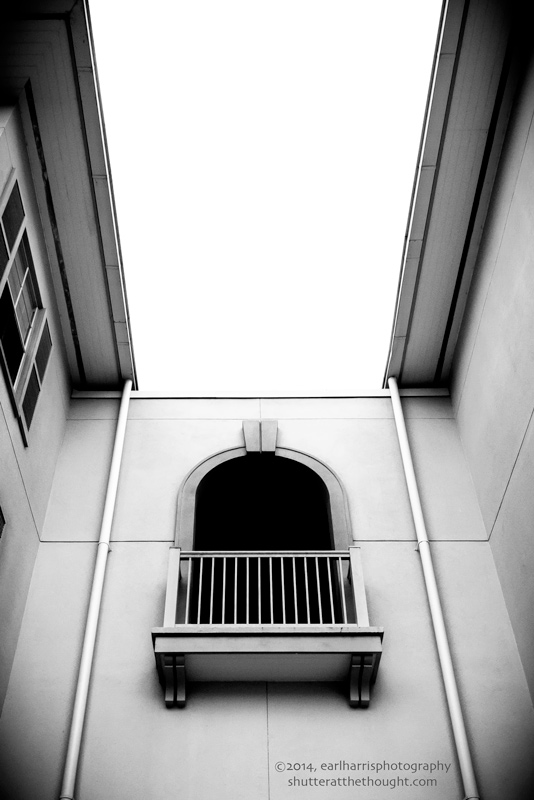 Many of the photos on my blog are now available on Etsy.

Living just outside the world’s most popular theme park destinations comes with a special portion of head-scratching hoopla. Many attempts to draw in the tourists that Disney and Universal has already drawn in don’t last more than a month or two. Others manufacture a successful gimmick that enables them to explode and build multiple locations. And sometimes those gimmicks are painful to look at: vibrant reminders that very few of the people surrounding me at any time know anything about the reality of this place where I live. People seldom come here to visit what’s real here: the beautiful cypress swamps or what little is left of “natural Florida”. People come to visit the compounds of hyperreality built by entertainment corporations and to experience having their hard-earned cash magically disappear from their pockets. If one should happen to come out with money still in pocket, one need only remember the obligation to purchase discount souvenirs to take home to those that didn’t merit the full-priced, higher-quality versions. You’ll find at your disposal numerous locations adept at the magic of tourist cash transference available to happily help out.

“That block has always been there and always will be, and my chance of getting, or achieving, anything that I long for will always be gravely reduced by the interminable existence of that block.”
–Tennessee Williams

Another image captured during my photo-walk around downtown Kissimmee the other day. These old glass blocks and the long-unoccupied tenant space behind them present both a reminder of the past and questions about the future. 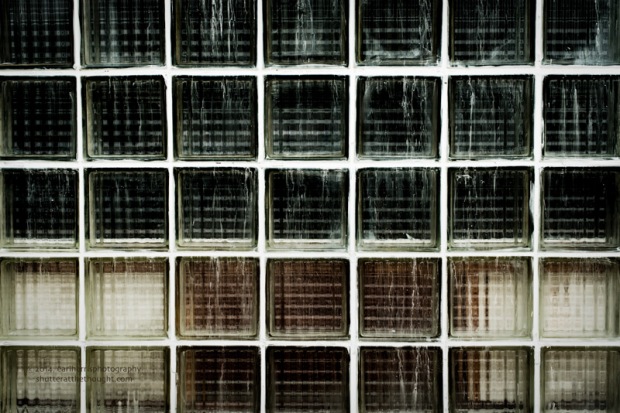 Please vote for this blog in the Cool Photo Blog Awards – it only requires a single click here. Thank you for your support.

I decided to move the blog over to a new WordPress theme and layout, called Suits. I chose this theme because it’s clean, easier to read and more vibrant/bold than was the Enterprise theme I used previously. Let me know what you think of the new look.

As for the photo, I just liked the awnings, lines and angles in this building. I hope you like it, too.

Please vote for this blog in the Cool Photo Blog Awards – just click here. Thank you for your support.

“The problem with the gene pool is that there’s no lifeguard.”
— David Gerrold

Come follow me! We’ll get lost together… Find me on Instagram at @EarlHarrisPhoto, where I am posting photos captured and edited solely on my iPhone. If you like cats, I posted two new cat pics today… #instagramcats

“A farmer who had a quarrelsome family called his sons and told them to lay a bunch of sticks before him. Then, after laying the sticks parallel to one another and binding them, he challenged his sons, one after one, to pick up the bundle and break it. They all tried, but in vain. Then, untying the bundle, he gave them the sticks to break one by one. This they did with the greatest ease. Then said the father, Thus, my sons, as long as you remain united, you are a match for anything, but differ and separate, and you are undone.”
– Aesop 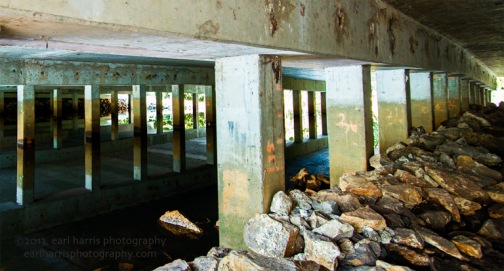 Find me on Instagram at @EarlHarrisPhoto, where I am posting photos captured and edited solely on my iPhone. If you like cats, I seem to be posting quite a few of them there… #instagramcats

So you might be wondering about the curious title of this post, and why the images included don’t convey motion or speed. Here’s the short answer: the photos are of the International Speedway Corporation™ headquarters in Daytona Beach, Florida.

I mentioned in an earlier post that I was late getting to the beach the day I drove over to photograph the sunrise because a building had caught my eye en route. This is that building. These are the shots I captured when the sun was just peeking over the horizon through the heavy cloud cover that day.

The two images were caught about 5 minutes apart at a slightly different angle. I bracketed the shots, varying each by one to two stops, and decided in the end to create two HDR composite images from the various exposures. I like the mood and tones doing so added to the result. You can see that I did not choose to exploit the opportunity to make these images excessively surrealistic, as is so often done with HDR. It is a bit more telling in the second image, due to the increased contrast between light and dark among the sky and clouds. 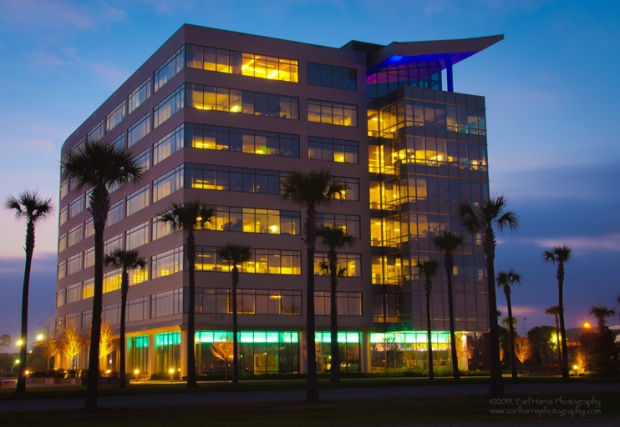 Eventually, these lines, shapes, textures and values will be morphed into the new Federal Courthouse building in downtown Salt Lake City. At this point in the construction effort, however, I’m enjoying the abstract art the workers are creating.

Please help me expand awareness of this blog.
Your likes, shares, comments and critiques are always much appreciated.