“The English language is like London: proudly barbaric yet deeply civilised, too, common yet royal, vulgar yet processional, sacred yet profane. Each sentence we produce, whether we know it or not, is a mongrel mouthful of Chaucerian, Shakespearean, Miltonic, Johnsonian, Dickensian and American. Military, naval, legal, corporate, criminal, jazz, rap and ghetto discourses are mingled at every turn. The French language, like Paris, has attempted, through its Academy, to retain its purity, to fight the advancing tides of Franglais and international prefabrication. English, by comparison, is a shameless whore.”
― Stephen Fry, The Ode Less Travelled: Unlocking the Poet Within

Disney fans: This photo was taken at Walt Disney World; do you know where these are?

“The eyes have one language everywhere.”
— George Herbert

As a photographer, I enjoy studying people’s faces. Sometimes you meet people who have a natural brightness — a spark, if you will — behind their eyes. Theirs are the faces I especially love to photograph in hope of capturing some aspect of that quality. Ahlam has those eyes: beautiful, clear, deep, soft yet simultaneously bright. I hope she will enjoy her photo as much as I enjoyed making it. 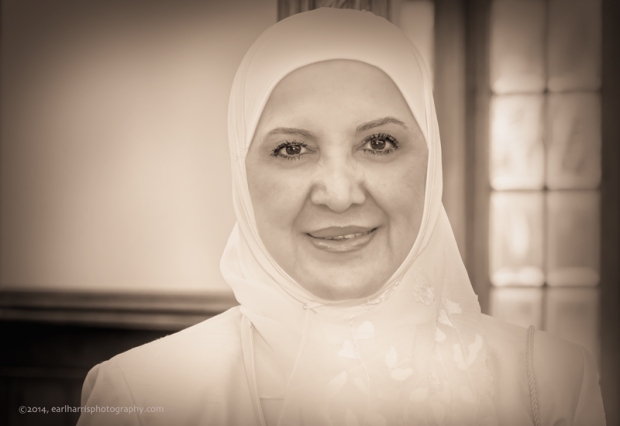 Many of the photos on my blog are now offered on Etsy.

Fig. not able to decide something; unable to come to a decision.

The problem with being on the fence for too long is that it can lead to no activity or progress at all. Failure to act, over a prolonged period of time, typically leads to the death of an idea or goal.

If it’s truly important to you, get off the fence. 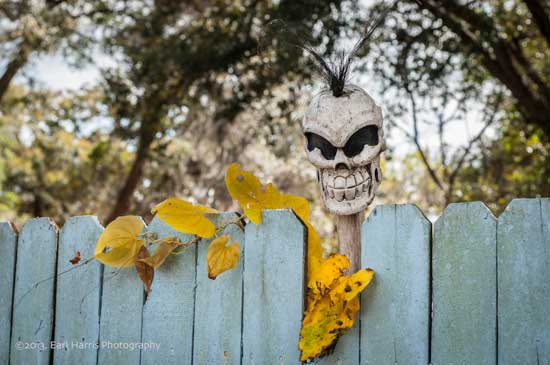 Your comments, feedback and shares are much appreciated.