A sunflower appeared in my back yard several weeks ago; I can only presume a bird dropped a seed because it was not intentionally planted. The bloom opened a few days ago, beautiful and new, tender and unspoiled — perfect symbols of renewal and life for Resurrection Day. 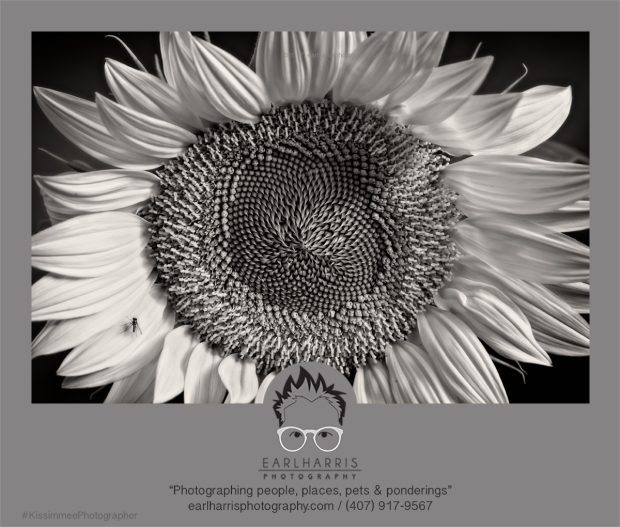 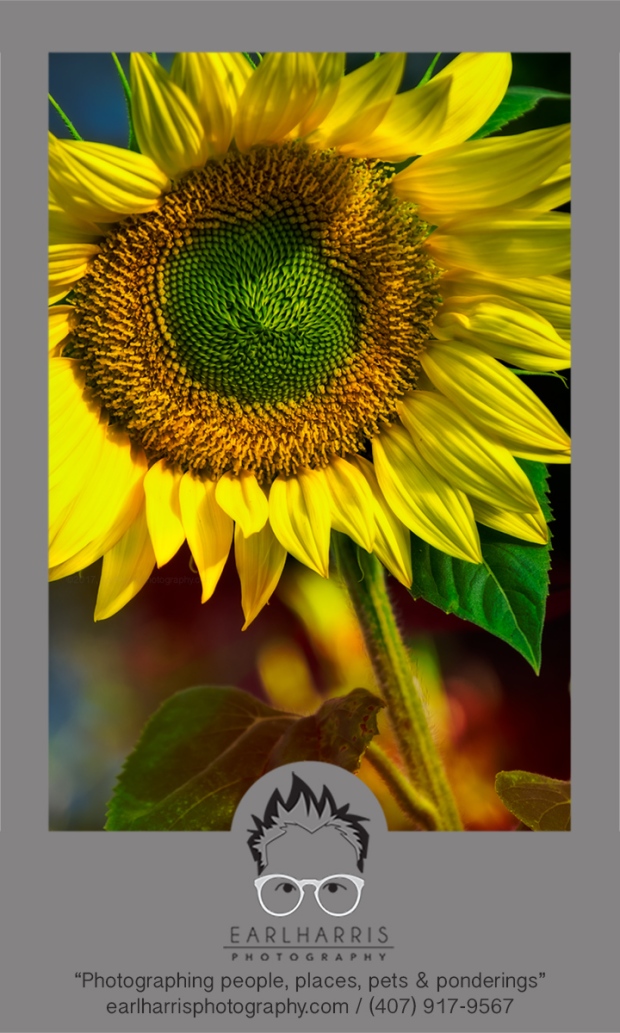 “I sometimes think my head is so large because it is so full of dreams.”
― Joseph Merrick 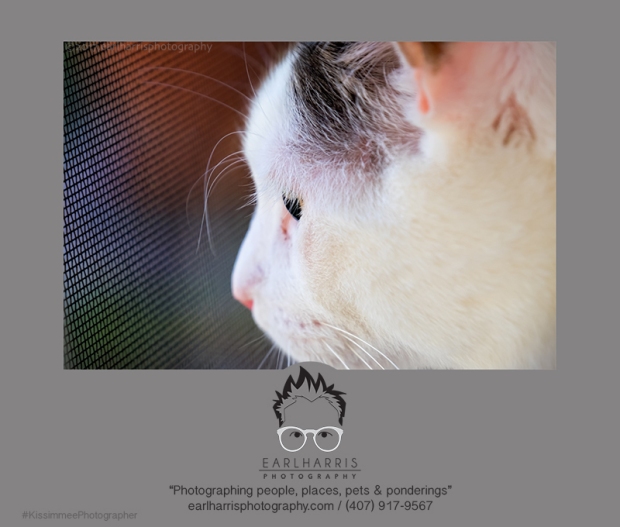 “You’re not drunk if you can lie on the floor without holding on.” — Dean Martin 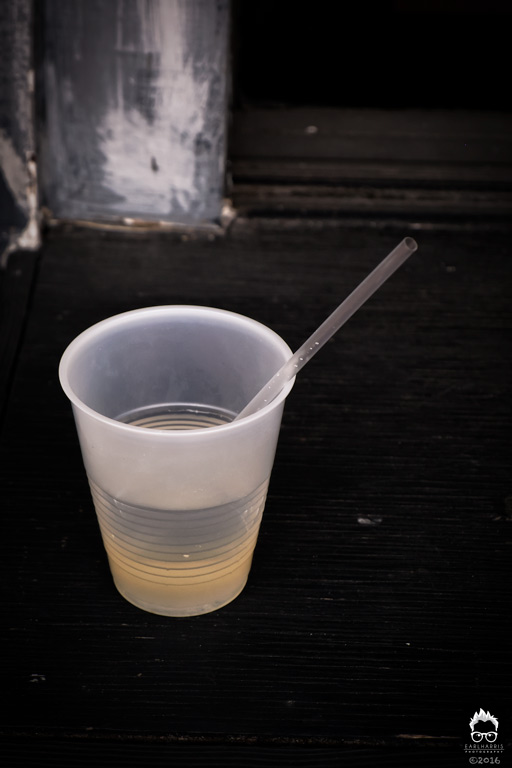 “In the spider-web of facts, many a truth is strangled.”
—Paul Eldridge 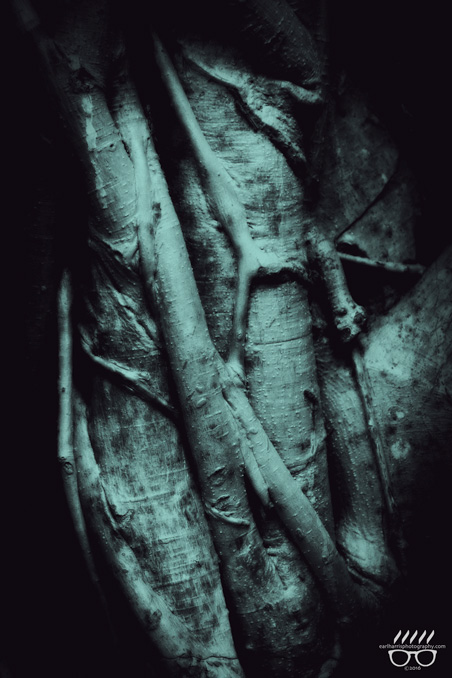 “The English language is like London: proudly barbaric yet deeply civilised, too, common yet royal, vulgar yet processional, sacred yet profane. Each sentence we produce, whether we know it or not, is a mongrel mouthful of Chaucerian, Shakespearean, Miltonic, Johnsonian, Dickensian and American. Military, naval, legal, corporate, criminal, jazz, rap and ghetto discourses are mingled at every turn. The French language, like Paris, has attempted, through its Academy, to retain its purity, to fight the advancing tides of Franglais and international prefabrication. English, by comparison, is a shameless whore.”
― Stephen Fry, The Ode Less Travelled: Unlocking the Poet Within

Disney fans: This photo was taken at Walt Disney World; do you know where these are? 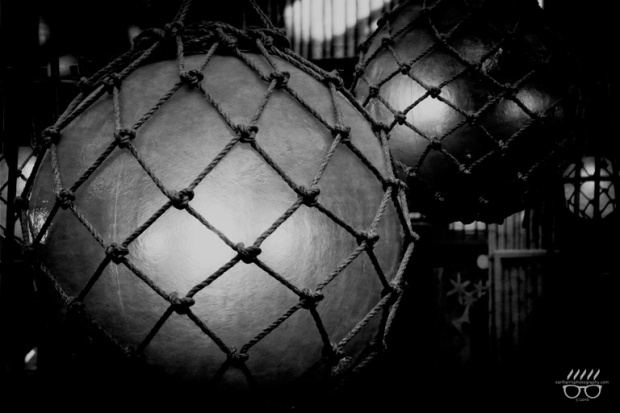 “Be an opener of doors.” —Ralph Waldo Emerson

I took this photo at a ridiculously high ISO of 6400 — totally unnecessary for the amount of available light — because I wanted to see how the Fujifilm X-T1 performed at high ISO from the standpoint of image noise. I was impressed with the image as it came out of the camera; while there was some noticeable noise in the darker areas of the image, it cleaned up easily in Lightroom. 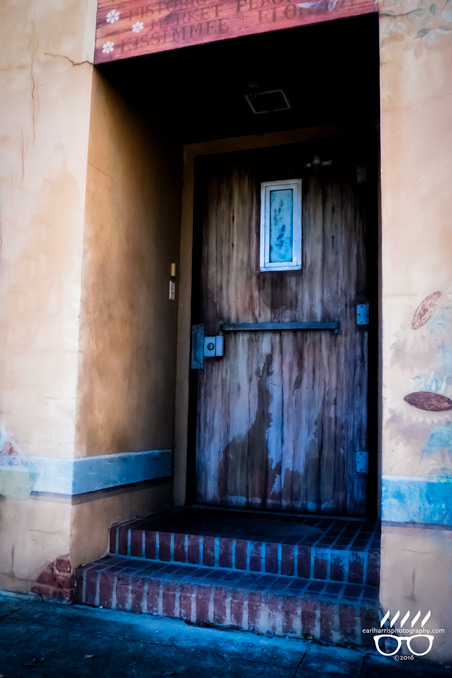